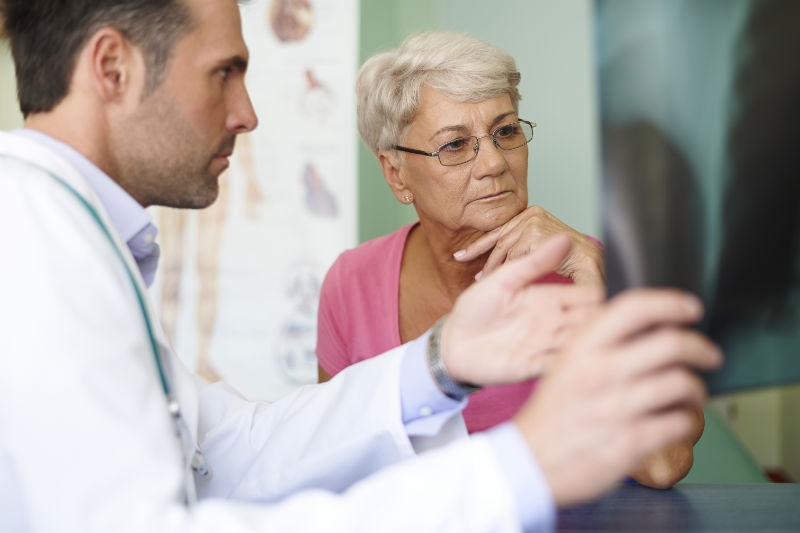 After the diagnosis is made and before treatment can begin, one more very important process, called staging, has to be completed. Staging is a sequence of procedures that allows doctors and you to determine how widely the lymphoma has spread in your body and if organs other than lymph nodes are involved. The importance of staging is not only to gain knowledge, but also to guide treatment.

The biggest part of staging consists of imaging tests that typically include CT scan (computer-assisted tomography) and PET Scan (positron emission tomography) of all body compartments (i.e., neck, chest, abdomen and pelvis). In this modern day of age, these two techniques are commonly combined into one to save time and resources. The reason two different techniques are used to stage lymphoma is that they use different features of the lymphoma to accurately determine its location. A CT scan can detect lymph nodes involved by lymphoma based predominantly on their size (normal versus enlarged), while a PET scan detects lymphoma by sensing increased metabolism produced by the tumor even in normal sized lymph nodes. Consequently, a PET scan may be able to detect a lymphoma location where a CT scan may fail. Both CT scans and PET scans are capable of detecting lymphoma that has spread to organs other than lymph nodes.

After all the above-mentioned procedures are completed, your doctor will inform you of what stage lymphoma you have. There are 4 stages of lymphoma.

In addition, designations “A” or “B” are also assigned to every stage. They indicate the absence (A) or presence (B) of one or more of the following symptoms: recurrent, unexplained fevers; severe/drenching night sweats and significant weight loss.

Based on the explanation above you should now be able to understand how the following examples are derived: Stage IA, IIB, IIIA, IVB, etc.

Your patients may be eligible to participate in one of the open, actively recruiting clinical trials for PTCL or CTCL.

See what meetings and events are coming up.

Learn how your donation can save lives